I am sitting here on a cool October evening. I am just relaxing with my feet up on the ottoman of my brown chair. There is a movie on the television and I have just finished checking my email. Today was almost a typical day.  I went to school and instead of having to teach 50 kids, in 2 sections of Language Arts, I spent most of my time on the computer. I was assigning grades and completing quarterly report cards. So you see; it was almost typical.

Almost; Except for the fact that we started our day with a potluck breakfast where we sat and ate and had teacher talk. Oh yes, there was also some conversation about marriage and babies and breast feeding. And then I walked around the building with my shoes off and saw some of the teachers smiling and laughing. A few others were hard on the task of getting their grades done and looked very serious as they stared at their computers. So I guess it was almost an average, usual, typical day.

Almost, that is, with the exception of one thing.  My grandmother passed away a couple of months ago and today would have been her 90th birthday.

I could definitely spend the next several pages telling you all about how much Christeen E. Day meant to me and our family, but if you’ve had a loving mother or grandmother in your life, then you already know the kinds of things that I would say. It was so funny to me how, even as an adult with grown children, I thought that my grandmother would always be here. I know that doesn’t make sense, but some other family members were thinking the same way. Death happens. We kind of knew that, but it has a different effect on you when it hits close to home. I know it’s not just me but the thoughts of who will be next and how we will deal with the loss of others in our close circle, just became an actual thing. We have all been forced to face the facts: Grandma is gone and mortality is real. 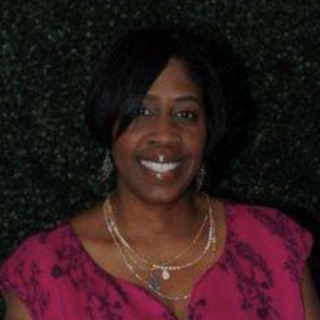